Sponsoring one child can impact many Sponsor a child 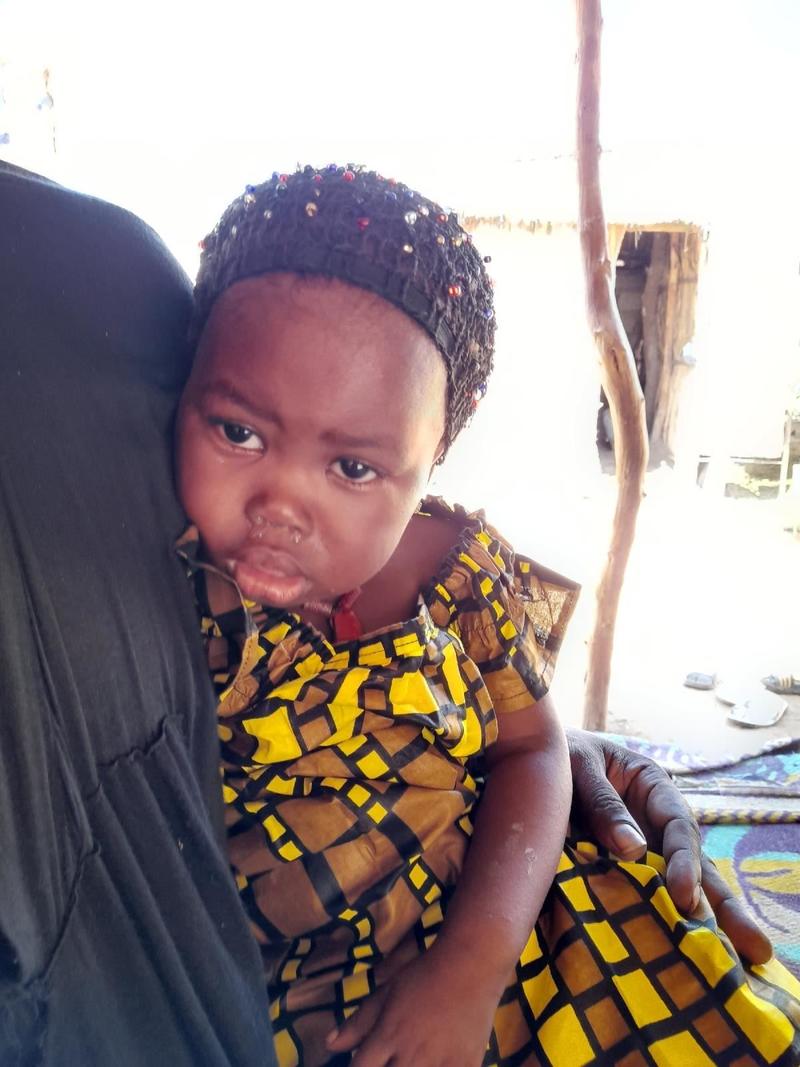 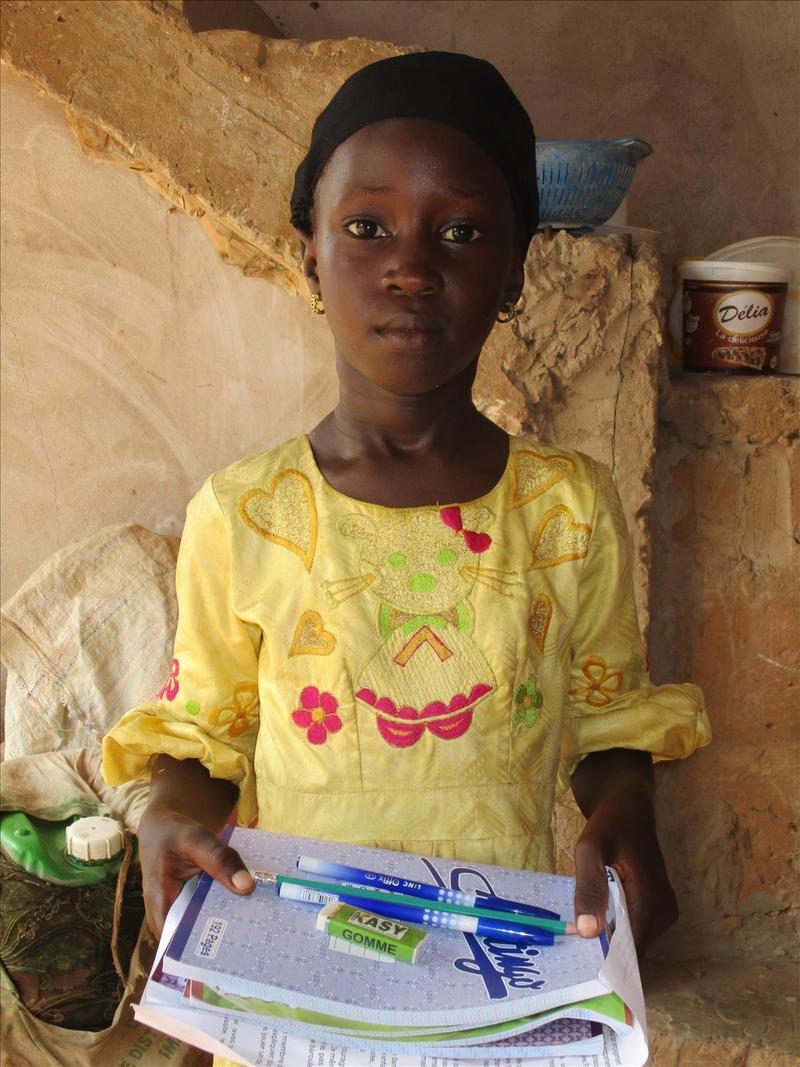 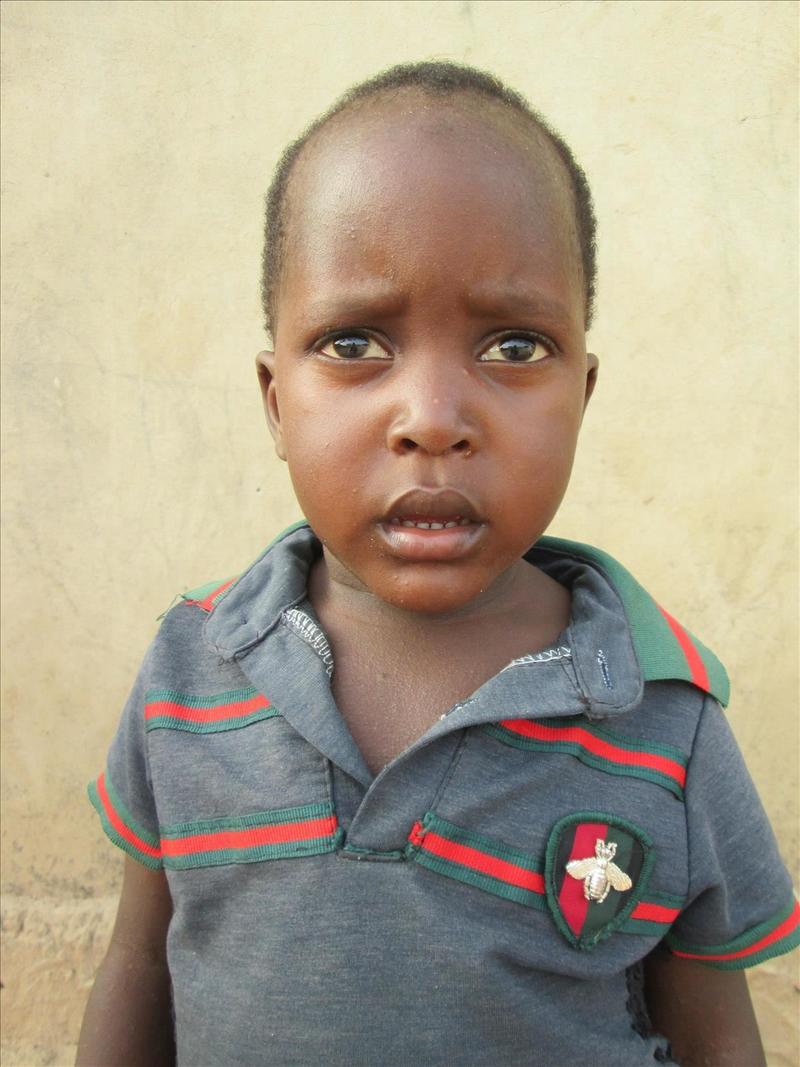 Over 258 million children, teens and youth were out of school in 2018. That’s almost 7 times the population of Canada and the number has only increased since COVID-19. Sponsoring one child today impacts many tomorrows. When you sponsor a child you help provide access to education, proper nutrition, health care and clean water for an entire community, helping them thrive.

Education is a process of empowerment, and it can provide the route out of poverty, inequality and violence. When children like Mayday are educated, they have the information, skills and opportunities to create a better future for themselves, helping break cycles of poverty. It's a right that millions of children currently struggle to claim. Help children access their rights; sponsor now to help children stay in school, get access to health care and more.

How sponsoring a child helps

We give girls and young women continued access to sexual & reproductive health information & services, working with teachers, parents, health care providers and partners to ensure children get the support they need during the pandemic. Additionally, we are working with communities, governments and partners to provide handwashing facilities, hygiene kits (including menstrual hygiene supplies) and age responsive health information. 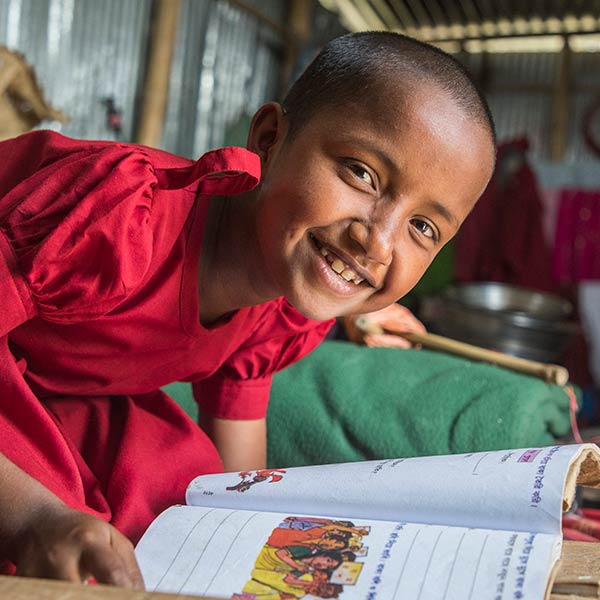 When you sponsor a child, you’ll receive a detailed and meaningful welcome package with photos and information about your sponsored child, their family and their community.

Have a meaningful connection

Sponsorship provides a unique opportunity to form a special one-to-one connection with a child around the world. By sharing letters, drawings, and photos, you’ll get a glimpse into your sponsored child’s world and learn how your support helps make a real difference in their life. If you wish, we can even arrange for you to visit your sponsored child to see first-hand the impact of your support.

Child Sponsorship programming allows us to combine sponsor contributions to increase impact and establish a trusted presence within communities. This even helps secure further grant funding from institutional and government donors to grow community-based development projects, like building schools or water taps, which not only benefit sponsored children, but many others in their community too. 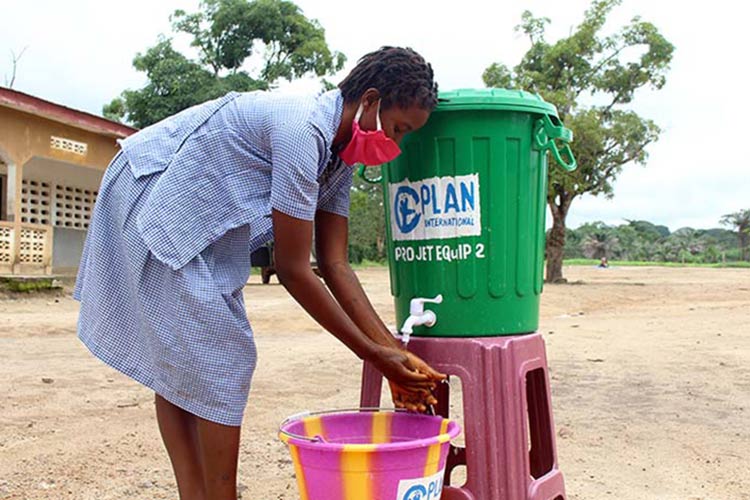 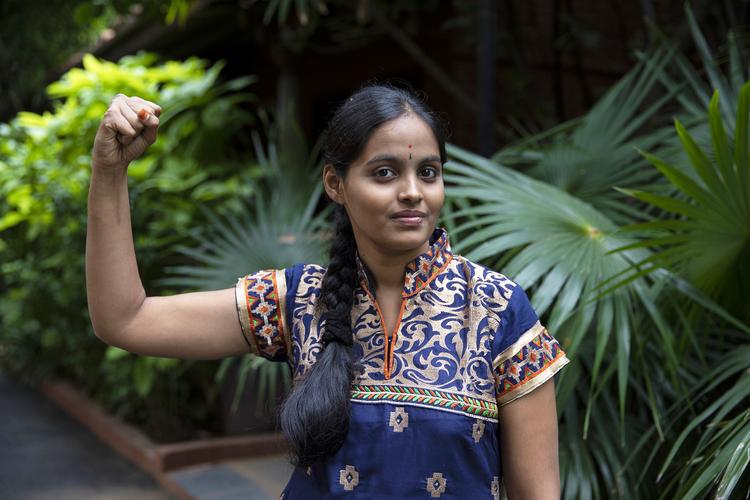 Due to the pandemic, even more girls are at risk of threats like child marriage or trafficking. When you sponsor a child, it helps us work at all levels within a community to end gender-based violence. 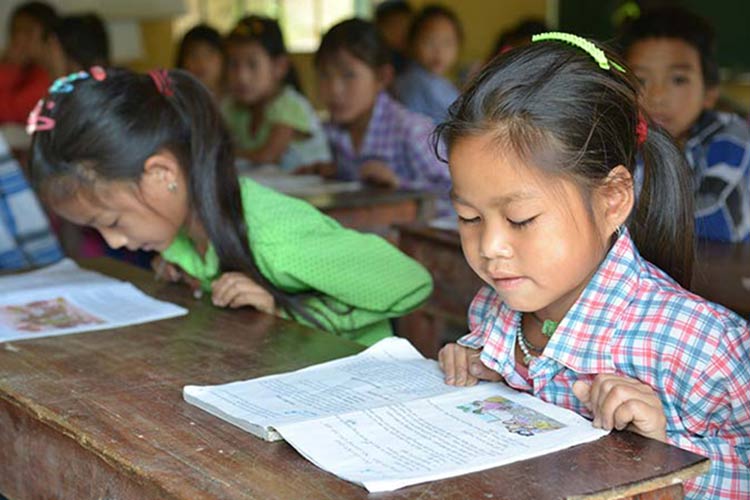 With the rise of COVID-19, an increased number of children are out of school. The UN estimates that at least 500 million children and youth are currently excluded from distance learning solutions. Sponsoring a child can help them to continue their education in a safe environment, and pursue more opportunities in the future. 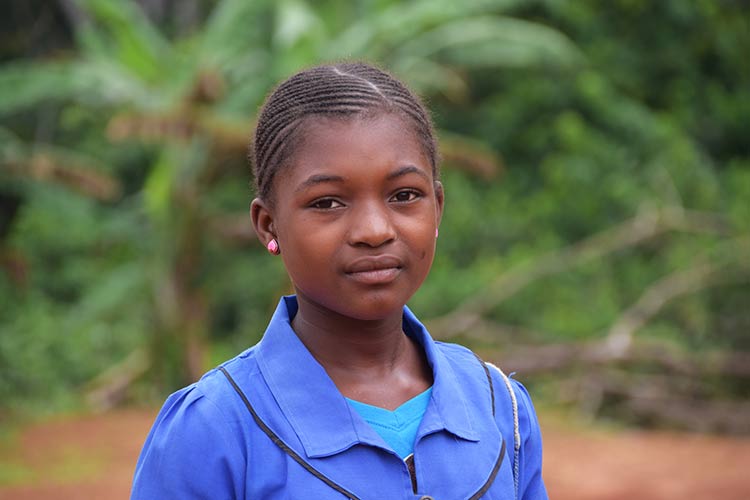 Education helps reduce the likelihood of young girls being subjected to female genital mutilation, child marriage and violence at home. Girls have a right to live free of violence and make their own decisions about their own futures. Sponsoring a child helps us work within that community to protect the safety of all children, especially girls.

My brothers and sisters are all in school, just from that statement from my sponsor. 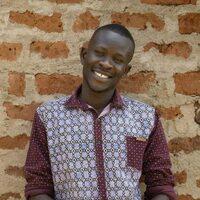 A former sponsored child from Uganda. When Ronald received a photo from his sponsor, he had no idea it would change his life. “He took a picture of a pig, I remember it was a white pig, a long one. I really loved it and I promised myself that when I grew up, I would set up a pigsty of my own – and I did it!” With the income from his piggery, he’s now able to pay for his younger sisters and brothers to go to school.

Thanks to the projects they sponsor, I have become wiser about my rights.

A member of our women’s football initiative. She is learning through sport about gender issues. “The project tells us about violence and women’s rights while teaching us how to play football.” Sanmya knows that Plan International initiatives are only possible thanks to the generosity of our sponsors.

With these lessons, I want to give something back to my village for having received so much in my life. 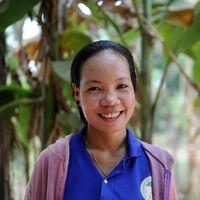 Facing the challenges of poverty, as well as a physical disability, she was one of the first children in her village sponsored by Plan International. After finishing school and graduating from the sponsorship program, Tort began working at her local school library. She now volunteers to teach English classes 3 times a day at the primary school and is working towards making her dream of becoming a teacher come true! Thanks to her child sponsor, Tort is well on her way to making all her dreams come true.

Get answers to your Child Sponsorship questions.

If I sponsor a child, how long of a commitment do I need to make?

The length of your commitment is up to you. Many sponsors have been with us for many years, which allows us to make long-term commitments to our partner communities. If you choose to end your sponsorship for any reason, please inform us at 1-800-387-1418 so we can introduce your sponsored child to a new sponsor.

No. When you sponsor a child, your contributions not only support the child you are sponsoring, but they also support the whole community! Your contributions collectively support a wide range of programs in your sponsored child's community. With more than 80 years of experience, we know that the best way to help every child unleash their potential is to engage families and entire communities in the change, so they can carry on – and further – the positive impact for many years to come.