Plan International has a long history of helping children. 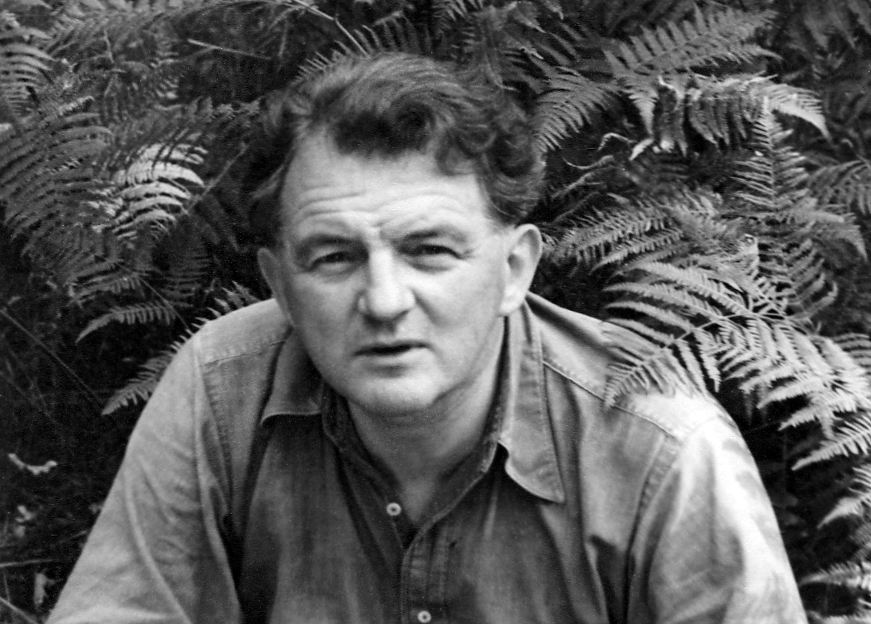 In 1937, British journalist, John Langdon-Davies, founded Foster Parents Plan for Children in Spain to help children whose lives were disrupted by the Spanish Civil War.

Langdon-Davies wanted to provide not only food, shelter and education but also a sense that someone, somewhere, was thinking about children as individuals. He was later joined by Eric Muggeridge, Esme Odgers, and Nick (Barton) Carter.

By 1938, 300 Spanish children were sponsored by Plan. The following year, Eleanor Roosevelt became a Plan sponsor, continuing to support Plan for many years.

Helping children for over 80 years

Over the decades, the organization has evolved to meet the changing needs of children around the world.

Foster Parents Plan for Children in Spain is founded in 1937 in emergency response to children displaced by the Spanish Civil War.

During the Second World War, work is expanded throughout war-torn Europe to support displaced children. Our name changes to Foster Parents Plan for War Children.

As Europe recovers from the war, Foster Parents expands its work to help children in Asia and South America.

Foster Parents Plan of Canada is officially incorporated. First Lady Jacqueline Kennedy serves as an honorary chairwoman for the Silver Jubilee of Plan

Our reach and reputation as a global charity is better reflected with a new name – Plan International.

Officially on the world stage, The Economic and Social Council of the United Nations recognizes Plan International.

We celebrate our 60th anniversary and evolve into a community of 21 donor countries that collectively support over 1.2 million children.

Plan International Canada launches the Because I Am A Girl initiative to promote gender equality around the world. The United Nations recognizes our call for an International Day of the Girl, which was made official on October 11, 2012.

Plan International has operations in more than 75 countries.